John Brega, a leader in clinical research operations since 1985, is a member of the team that launched PharmaStat in 2005.

Throughout the ’80s and ’90s, he played a key role in developing the Biometrics operations infrastructures for more than a dozen pharmaceutical companies.  During that period he also managed outsourcing projects and provided interim management of Biometrics departments for several companies.

In 1992, John founded Resource Biometrics, a Contract Research Organization (CRO), which he managed until after its acquisition in 1996.  After several years developing study management software and processes for large investigator sites, he returned to clinical data operations, specializing in CDISC data standards and Biometrics eCTD submission data and documentation.

In 2006, John founded the Bay Area CDISC Implementation Network and has played a strategic role in more than 30 submissions to the Food and Drug Administration (FDA).

Areas of expertise for John Brega: 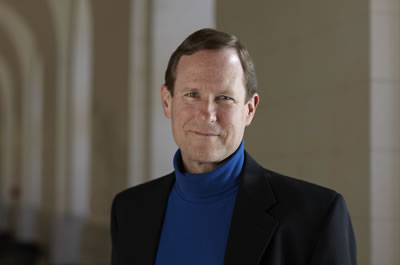