Jane Diefenbach is a clinical research scientist and member of the team that launched PharmaStat in 2005.  She works out of the Washington, D.C. office.

Jane has worked in the clinical trials industry since 1989 in a variety of roles:  as a director of data management and biostatistics, biostatistician, project manager and statistical programmer with Biometric Research Institute and Quintiles.  From 1999 to 2005, she served as President of WebClin, a clinical research consulting company she founded.

In 2006, Jane founded the Washington, D.C. Implementation Network (DCDISC) where she continues to serve on its Steering Committee.  Her affiliation with CDISC dates to 2000, when she joined the Submissions Data Standards Team (SDS), the developers of the Study Data Tabulation Model (SDTM).

Jane has been a CDISC Registered Solution Provider since the program’s inception.  In addition to training hundreds of users on SDTM data standards, she was worked with CDISC on new initiatives to create standards by therapeutic area.  Her projects span both the public and private sectors.  In 2011-2012, for example, she worked on the development of data standards for tuberculosis research — an effort that required the coordination of clinical science and microbiology experts from a variety of institutions: the Critical Path Institute, the CDC, NIH and the FDA/CDER/Anti-Infectives.

Areas of expertise for Jane Diefenbach: 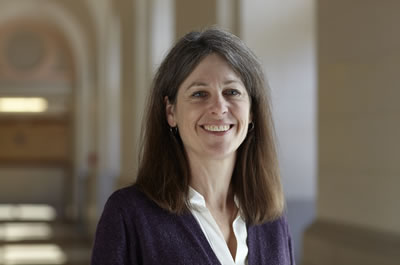